People all over the world are planning for their trip to world cup 2018 in Russia. NOTAMs have been issued for managing and organizing the schedules of aircrafts flying in and out of Russia during the world cup. With so many updates coming in on a regular interval, it is important to have it all with you, for your perfect trip to FIFA 2018. Along with general NOTAMs, we also bring you NOTAMs specific to certain airports- URSS in Sochi, UWPS in Saransk, and URRP in Rostov-on-Don.

Recent NOTAMs for airports in Russia applicable during the world cup-

More NOTAMS for Sochi International Airport URSS to be issued.

Airport not available as alternative option. 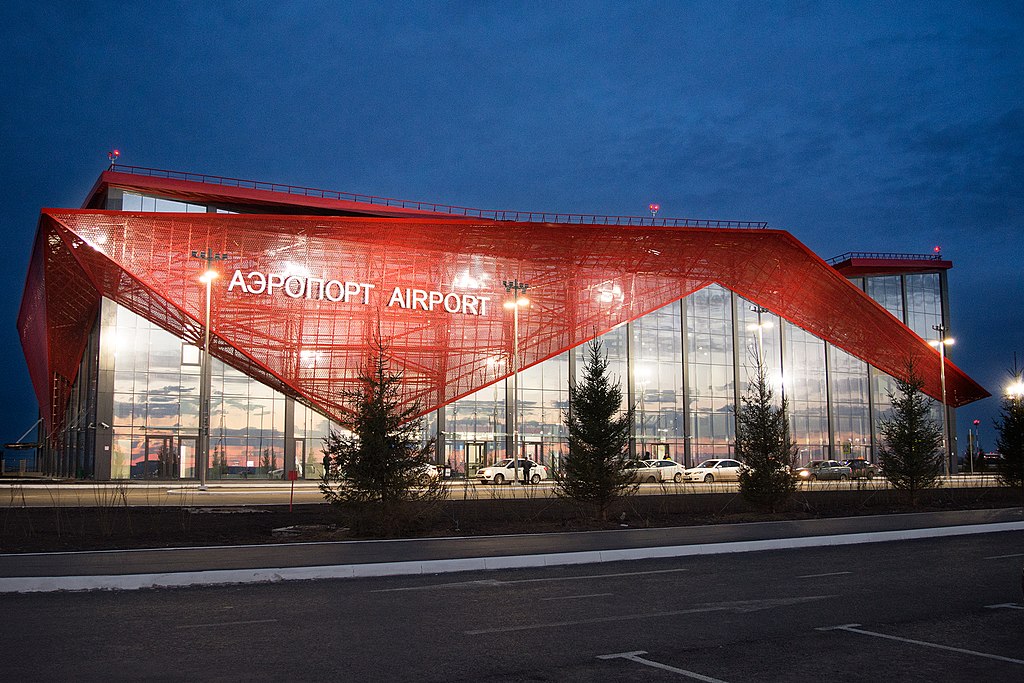 3. If your flight is according to schedule, it will be carried out without limitations.

4. Aircraft parking will be limited by time periods:

5. Long-term parking (more than two hours) for all aircraft not provided.

6. Providing of long-term parking (more than two hours) for aircraft carrying out flight in the interest of FIFA-2018 to Saransk city due to operation schedule of aircraft servicing and other reasonable causes available on coordination with airport administration only.

Stay tuned for NOTAMs Part 2, where we’ll tell you about important updates in other major airports of Russia during the world cup.