This post is in continuation from our article, titled “NOTAMs: For pilots travelling to Russia World Cup 2018, Part -1”

Keeping track of the updated regulations for host cities in Russia is a vital part of your trip planning for world cup 2018. In this article, we bring you the updated NOTAMs for Strigino Airport in Nizhniy Novgorod (UWGG), Koltsovo Airport in Yekaterinburg (USSS), Kurumoch in Samara (UWWW), and Sheremetyevo in Moscow (UUEE).

4. In case of arrival delay of aircraft for more than 20 minutes flight will be handled subject to current aero port capabilities and priority of arrived scheduled flight. In case of delay of aircraft arrival at Nizhny Novgorod airport for more than 30 minutes, the time slot will be canceled. Application for a new time slot will be submitted in common queue.

5. Airport will be available as an alternative by coordination with the authorities.

6. Make sure to ensure the presence of tow bar on board of aircraft.

7. When calculating fuel quantity, you must take into account that long delays of arriving aircraft in holding areas and further leaving for alternative aerodrome are possible as well as delays of departing aircraft due to high workload of the airport. If possible, you should avoid planning aircraft fueling at UWGG. 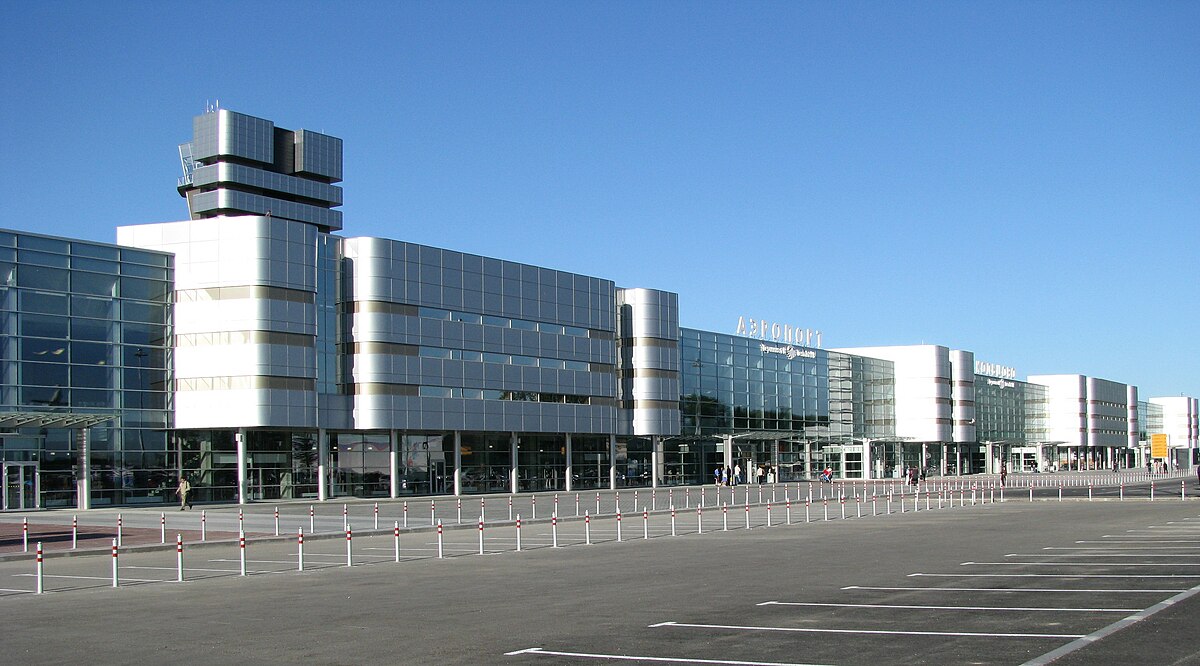 2. Confirmation of airport slots for flight intended to be parked for over 2 hours will be provided for VIP flight and flight to support world cup with due account of aircraft handling procedures and other operational reasons.

3. Confirmation of airport slots for flight intended to be parked for over 2 hours excluding scheduled flight will not be provided.

4. In case of a request for alteration of the earlier approved airport slot, the preceding slot is subject to cancellation and the request shall be processed in regular order.

5. Change of numerical part of flight designator is acceptable as well as swap of aircraft for reserve one indicated in the request for a single flight. In case of swap for aircraft requiring extra time for handling, slots are considered with regard to appropriate ground handling procedures.

Priority imposed on arrival/departure of aircraft carrying out international flight:

3. Aircraft operators planning special and charter flight must coordinate appropriate slot with airport head operator in any of following cases:

5. Due to air traffic congestion, arrival aircraft must consider possible divert to holding areas when planning required fuel. In order to reduce the time of ground handling, it is advised not to plan fueling in Samara/Kurumoch. Also, flights should not be planned in case of disabled APU.

6. For planning non-scheduled (single) flight a slot received from the head operator is mandatory to acquire permission from federal air transport agency.

7. You must have tow bar available on board.